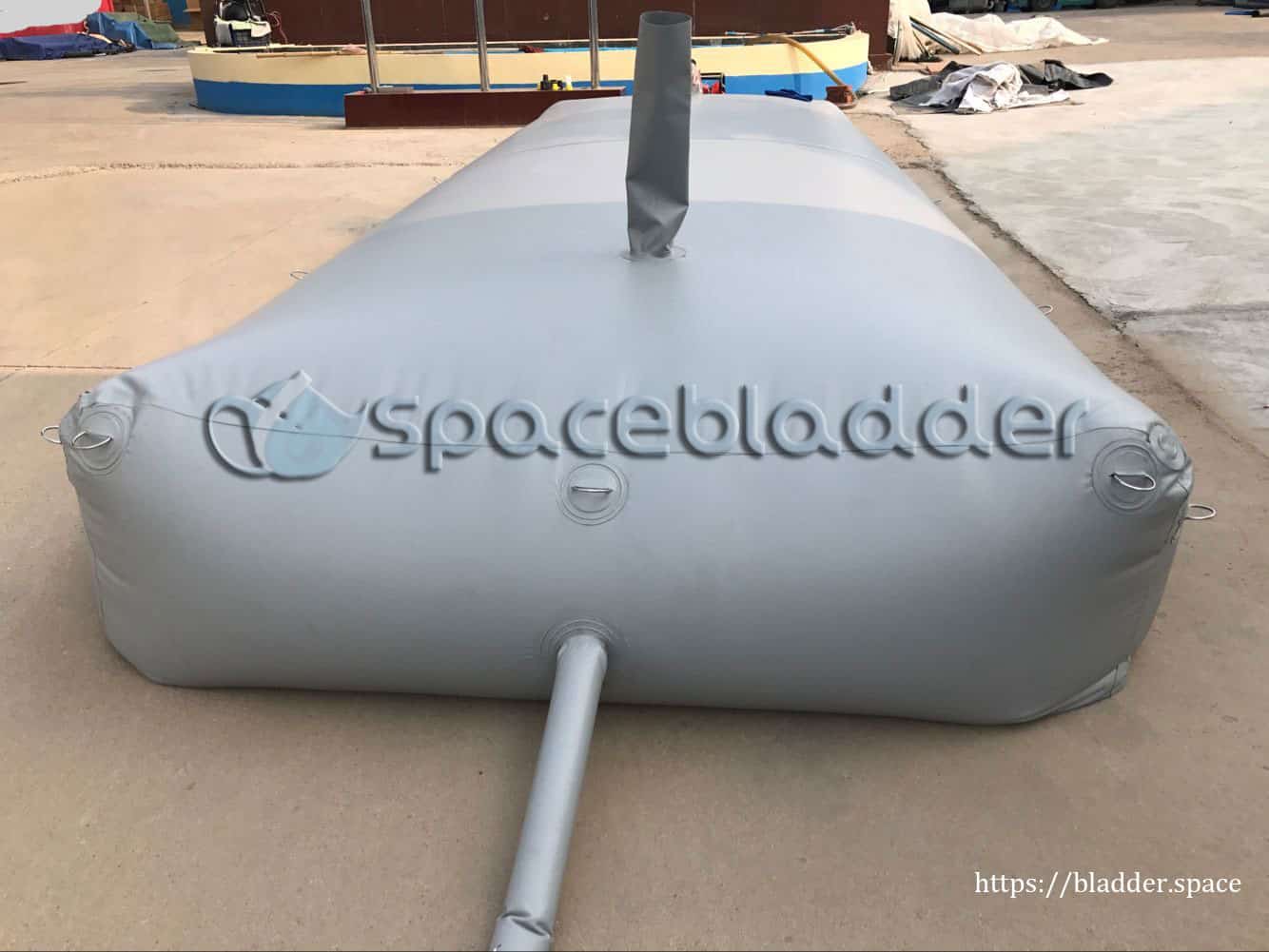 The Middle East refers specifically to the eastern Mediterranean and the southern region.
Customized Square PVC Bladder Tank for Mid-East Customer
The traditional Middle East includes large areas from the eastern Mediterranean to the Persian Gulf, while the greater Middle East includes Morocco, Algeria, and other Maghreb countries.
The climate types in the Middle East are mainly tropical desert climate, Mediterranean climate, and temperate continental climate.
The tropical desert climate is the most widely distributed climate in the Middle East, and the annual high-temperature drought is the most significant climate feature.
Drought conditions have caused widespread water shortages in most parts of the Middle East. Some middle eastern countries and regions are fighting for precious freshwater resources 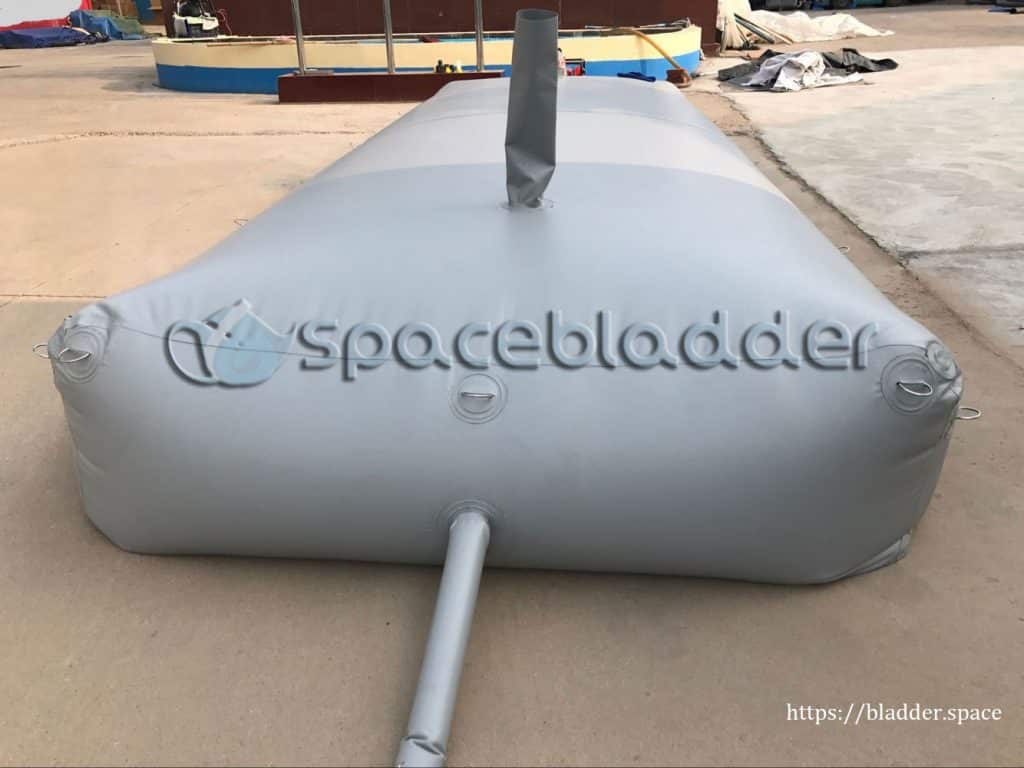 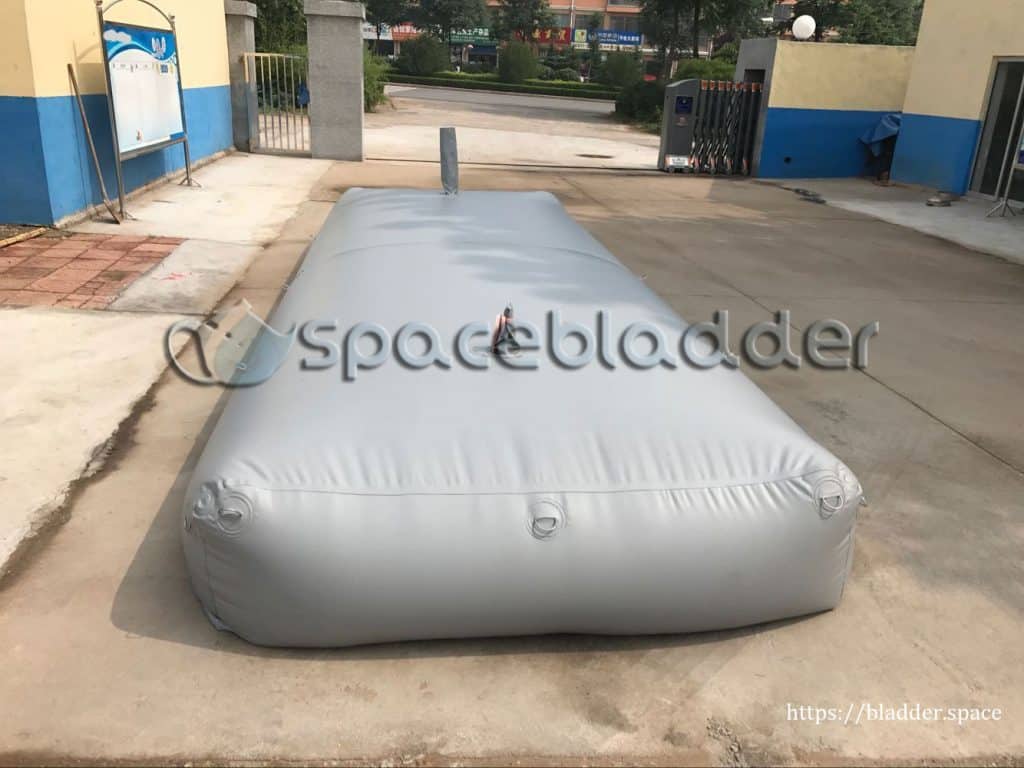 So it is very useful for our customized Square PVC Bladder Tank for Mid-East Customer. Save water, convenient for use. If you have any require, kindly contact with us.

Get The Free Quote Now!

We will provide the high-level service to all of our client. Just please let me know what dimension and what application. We will service to you 7/24hrs.